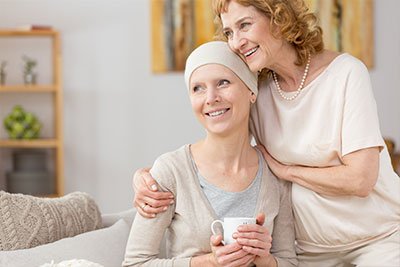 HBOT Hyperbaric Oxygen Therapy is currently being utilized in conjunction with conventional treatments, including radiation and chemotherapy for cancer, to attain optimal dosages for patients, stimulate tumor regression and reduce the side effects of treatments. Cancer thrives in hypoxic or low-oxygen environments and HBOT has been shown to increase these oxygen levels to weaken tumors and reduce their aggressiveness. Please note that HBOT is not a treatment for cancer, it only serves as a complementary or adjunctive cancer therapy with your conventional and/or other alternative treatments.

HBOT is not recommended with following chemotherapy agents Doxorubicin( Adriamycin), Bleomycin, Disulfirma, Cisplatin, Mafenide acetate due to data currently seem to not fully support the theoretical toxicity of HBOT and these drugs.   However, HBOT after completion of or on “off week” of the above chemotherapeutic agents has produced no adverse events.

If you are going through conventional treatment, we recommend that you discuss hyperbaric oxygen therapy with your oncologist first before you schedule your evaluation consults. Please feel free to share with your oncologist the studies listed below and other studies in Pubmed.

Low oxygen levels within tumor cells (tumor hypoxia) are a major signal for these cancer cells to produce blood vessels (angiogenesis) and rapidly grow. Not only does that make them much more aggressive, but it also makes them much more resistant to both chemotherapy and radiation therapy. Hyperbaric oxygen therapy is one of the most effective, and practical, ways to alleviate tumor hypoxia. The results from this study are extremely promising and researchers concluded: “Despite the fact that behavior and prognosis of the triple positive and negative subtypes of cancer are different, the HBOT had a similar suppressive effect on tumor growth, indicating that they share a common oxygen dependent anti-tumor mechanism.” 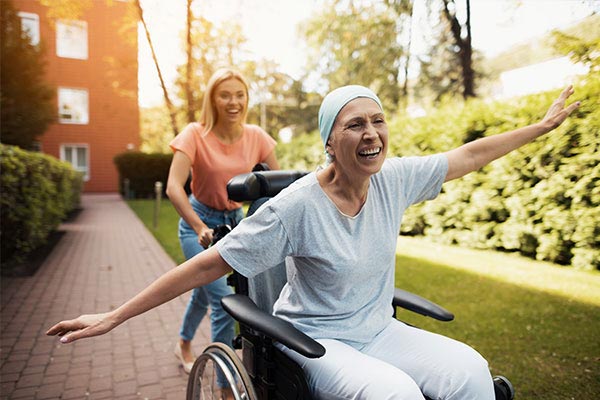 Hypoxia is a critical hallmark of solid tumors and involves enhanced cell survival, angiogenesis, glycolytic metabolism, and metastasis. Studies on HBO and cancer have up to recently focused on whether enhanced oxygen acts as a cancer promoter or not. As oxygen is believed to be required for all the major processes of wound healing, the effects of HBO would be applicable to cancer tissue as well in promoting cancer growth and recurrence. Nevertheless, two systematic reviews on HBO and cancer have concluded that the use of HBO in patients with malignancies is considered safe. To supplement the previous reviews, we have summarized the work performed on HBO and cancer in the period 2004–2012. Based on the present as well as previous reviews, there is no evidence indicating that HBO neither acts as a stimulator of tumor growth nor as an enhancer of recurrence. On the other hand, there is evidence that implies that HBO might have tumor-inhibitory effects in certain cancer subtypes, and we thus strongly believe that we need to expand our knowledge on the effect and the mechanisms behind tumor oxygenation.

The statements made on our websites have not been evaluated by the FDA (U.S. Food & Drug Administration). The information provided by this website is not a substitute for a face-to-face consultation with your physician, and should not be construed as individual medical advice. Our products are not intended to diagnose, cure or prevent any disease.